Our initial concerns over the number of people attending the viewings were soon overcome as the Centenary Suite at Nottingham Racecourse was filled to capacity by the 2.30pm start and frantic bidding from the off as we worked our way through a bustling 53 lot catalogue.

The majority of lots were sold in the room with many far exceeding their Guide Prices as bidders jostled to secure the properties they'd come to bid on.

Highlights of the sale included a 2.5 acre parcel of land in Teversal in 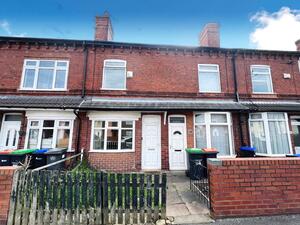 A dozen homes across the East Midlands are set to tempt househunters with an eye for a bargain at Bond Wolfe’s next livestreamed auction on Thursday 19 May.

A prime example is 114 Dalestorth Street, Sutton-in-Ashfield, in Nottinghamshire (pictured), with a guide price* of just £30,000+ for a two-bedroomed mid-terrace house in need of modernisation.

With a small garden to the front and gardens to the rear, it is laid out with two reception rooms and a galley

SDL Property Auctions helped estate agents from across the UK secure fantastic results for their properties during April, with everything from classic terraces to large family homes going under the hammer during the month, with over £18m raised. 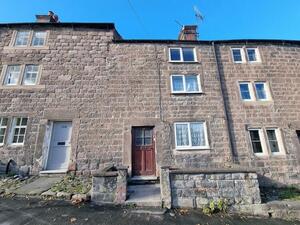 A month of fantastic Timed Auction results crescendoed to its conclusion with April’s National Property Auction, with SDL Property Auction’s partner estate agents benefitting from having both sales methods at their disposal.

One of the first lots to sell in April’s live-streamed auction was 18 Dashwood Street in Derby, with thousands of

A former local history centre in the Black Country that started life as a school nearly 120 years ago is featuring in Bond Wolfe’s next auction on Thursday 19 May. 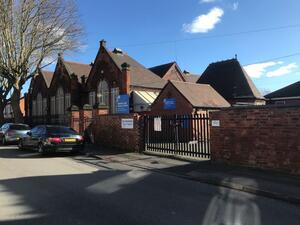 The Victorian-style premises, which were built in 1904 and originally housed North Walsall Junior and Infants School, will appear in the auction with a guide price* of £290,000+.

The property, which includes a caretaker’s house and parking, is set in around 2,675 sq m in the middle of a predominantly residential area on Essex Street in Bloxwich, Walsall.

9 out of 10 of all properties offered for sale by Auction House London in the past year have sold.

Demand for buying property through Auction House London remains at an all-time high with sales through livestream auction being stronger than ever. 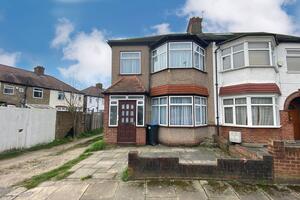 Hundreds of bidders were registered for last month’s livestream sale on Wednesday 20 April 2022 where 113 lots of 129 of those offered, sold, raising almost £21m.

Auctioneer and Director of Auction House London, Andrew Binstock said, “There has been so much going on globally. Uncertainty from Covid and Russia’s invasion of

Auction House, the UK’s largest property auctioneer is reporting its best-ever first quarter of the year, despite a steady succession of interest rate raises being announced by the Bank of England throughout the period. 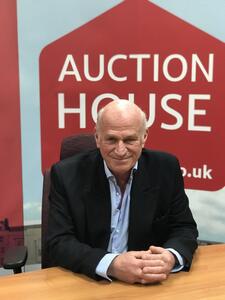 SDL Property Auctions are continuing their strong start to the year with the launch of their April catalogue, featuring over 160 lots from across the UK – a number of which could become welcome boosts to the night-time economy.

Fans of Peter Kay need look no further than The Phoenix Social Club in Stanley, County Durham. While it may not be the Phoenix Club from the cult television hit, it still presents the chance for budding investors to add the famed address to their portfolios. Currently a single storey premises, the property is currently let at a passing rent of £3,000 per annum –

Moving House? Here's a few things to tick off

Buyers and sellers benefit from the security of SDL Property Auctions

With recent news warning of urgent action being needed to combat 50,000 property transaction fall-throughs so far this year, it’s no surprise that buyers and sellers alike turned to SDL Property Auctions in March, as properties of all shapes, sizes and types went under the hammer. 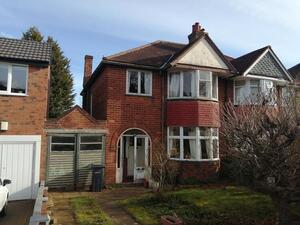 After a month of Timed Auction sales, the month came to an exciting climax with the National Property Auction and a catalogue of over 200 lots being offered in the live-streamed event, with great results being achieved across the UK.

Bond Wolfe saw a substantial growth in revenues at their second auction of 2022, with total sales of more than £23 million.

The auction on 30 March was more than £5 million up on the previous auction in February and saw 168 lots sold out of 181 offered, a success rate of 93%.